Throughout his career, Bob has represented us well through his leadership within the horticulture community. Bob was the President of the ONLA Board of Directors in 2006, a member of the Horticulture Research Institute Board of Trustees from 2007 to 2014 -- including taking the mantle as its president throughout 2013, and has been involved with the American Nursery and Landscape Association (now AmericanHort). Bob is also no stranger to winning awards, as he received the Allied Supplier of the Year Award in 2003. He is an exceptional member of his community and loves to get involved at his local church. For the last 8 years he's been leading the church's mission trips.

Across Ohio and the greater U.S., Bob has put his passions for horticulture and community into everything he does. We are proud of his contributions to our field and proud to have him as a member of our team. Congratulations Bob! You deserve it. 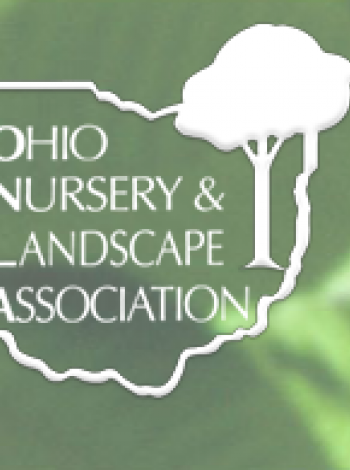 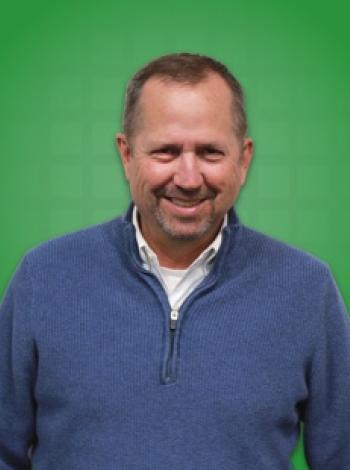